A tribute to Simon Marais 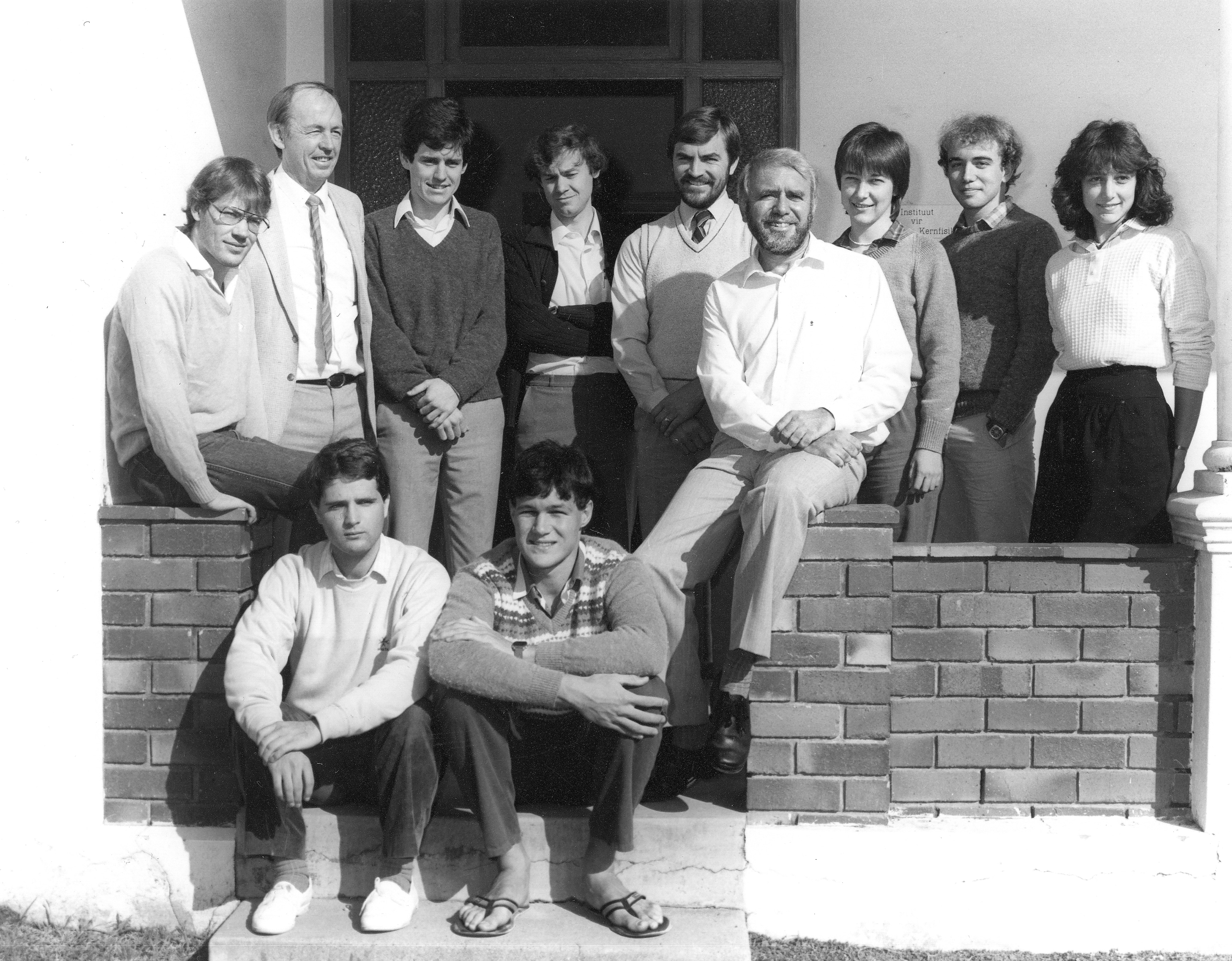 The 1986 theoretical physics graduate group and lecturers at Stellenbosch University:

It was with shock that we learned about the passing last week of Dr Simon Marais, Founder and Chairman of Allan Gray (Australia), hailed in business circles as a “contrarian and activist”, but also as “a gentle giant … well-liked and hugely respected by everyone who knew him – including his enemies.”

A giant Simon certainly was, but closer to home in Stellenbosch and at STIAS this was not in the first instance linked to his prowess in business and investment, or his  towering at 2m, but rather to his intellectual capacity and originality. Simon was a member of the remarkable 1986 Honours class in theoretical physics at Stellenbosch University, who have all since made their mark in South Africa and internationally, primarily in physics or related fields.

I had the privilege that year of teaching the course on quantum field theory and particle physics – Simon’s grasp and originality of thought was in a class of its own. He continued to complete a master’s degree in theoretical physics at Stellenbosch under the supervision of the late Professor Chris Engelbrecht, graduating cum laude with a thesis on A comparison of quark distributions in bound and free nucleons. Subsequently Simon completed a PhD in theoretical condensed matter physics at Cambridge University, and returned to South Africa in 1991, initially to take up a post-doctoral position in theoretical physics at Stellenbosch. At that time he met and joined founder Allan Gray and made a career choice – the rest is, well, history …

Simon was instrumental in establishing contact between STIAS and the Trellis Charitable Trust, procuring two major grants awarded by the Trust to STIAS, the first in 2010.  At a time when the STIAS programme was still rather precariously positioned, this made every difference.

Our thoughts are with Simon’s wife Corena and their sons Martin, Wilhelm and Simon.