Since its inception, STIAS has grown steadily, winning local, regional and international recognition as an influential hub dedicated to Africa’s long-term development. By attracting leading thinkers, including Nobel laureates, prominent international and local scholars, as well as next-generation African researchers, the institute has fostered a successful research programme involving numerous larger projects and, by 2019, had hosted over 700 research fellows.

As the STIAS programme has expanded, expenditure has grown from R18 million in 2012 to R23 million in 2018. The programme has stabilised at approximately 80 fellows per year with average residency periods of two‑and-a-half months, ranging between one and ten months. In developing the research programme, the STIAS director is assisted by an academic advisory board, a fellowship programme committee and an international panel of experts, including former fellows. Throughout, STIAS has proven worthy of the support of industry, state institutions and non-governmental organisations, as well as local and international donors. 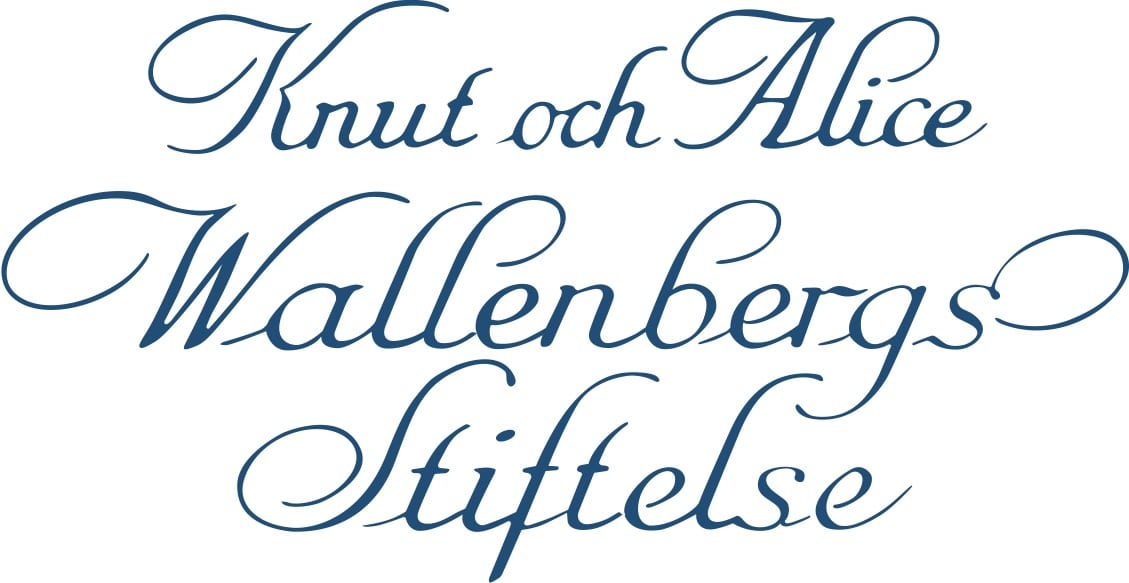 The Iso Lomso fellowship kickstarts the careers of Africa's next-generation thinkers.
Time spent at STIAS has an impact in ever-expanding ways through books and journal articles, conference proceedings, the sharing of results and outputs from roundtables, and public presentations. Importantly, the ethics of sharing and interaction as well as new knowledge networks permeate back into fellows’ own institutions, thus enhancing the abilities and skills of younger researchers.
Explore Iso Lomso →
STIAS fellows are world-leading thinkers.
Meet the fellows →
Previous
Next

STIAS has the infrastructure and staffing capacity to accommodate 30 fellows at a given time, which allows it to invite approximately 40 fellows per semester. A fellowship covers the costs of travel, accommodation, stipends, administration and overheads. The institute is seeking to establish a trust fund to ensure its ongoing financial independence. The interest from this fund will secure a base from which to maintain and build on its superb track record as well as expand its work in new and innovative ways.

Situated on the beautiful and historic Mostertsdrift site in Stellenbosch – a location and context that inspires critical reflection – STIAS cherishes, in the words of Dr Peter Wallenberg, ‘the cross-pollination of ideas’ across cultures and science traditions. The vision of STIAS is to put this beautiful place to work, not in the sense of ownership but in the sense of stewardship, to be held in trust for others, for science in general, and for society at large.

In this age of tumultuous change, the development of a long-term view is crucial to the wellbeing of future generations. STIAS is one of the few institutions dedicated to such research.

By congregating leading thinkers from Africa and the world in South Africa, STIAS is creating a critical mass of expertise on societally-relevant issues, against the backdrop of our local context.

Please leave your details, so that we can contact you to discuss your pledge.

Alternatively, you can directly contact the Director of STIAS, Prof. Edward Kirumira: