The Vexed Question of Identity in Ethiopia: A Historical Perspective – STIAS webinar by Bahru Zewde

The Vexed Question of Identity in Ethiopia: A Historical Perspective 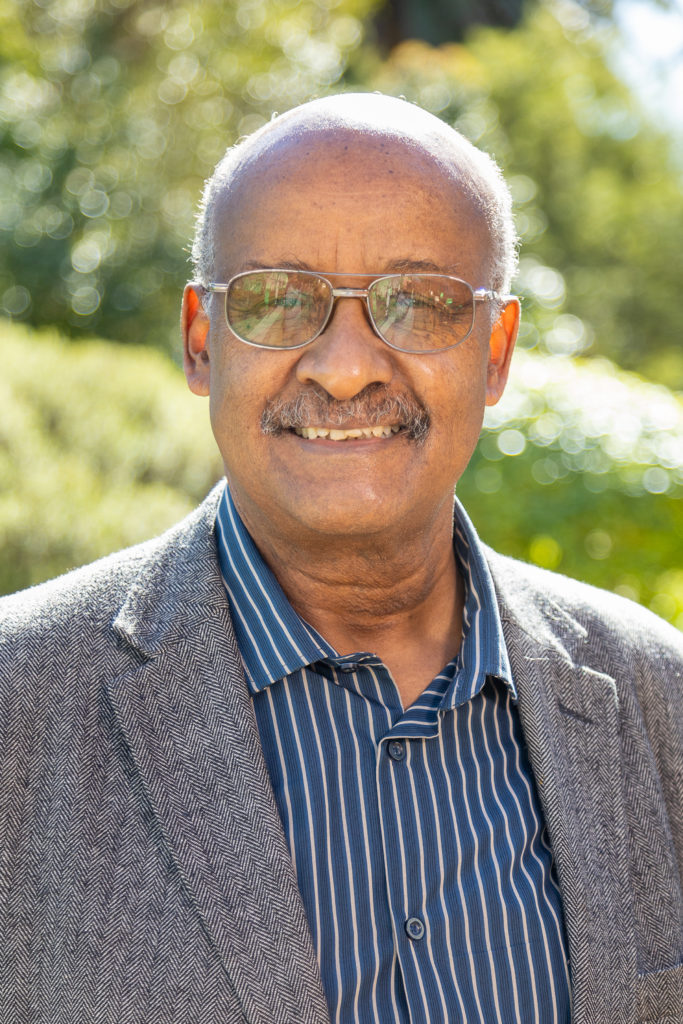 Abstract
On the surface, Ethiopian identity should be a given. It is a country with a long history and an identity that is globally recognized. But, as its current predicament makes it abundantly clear, the issue has forced the country to be delicately poised between renewal and disintegration. How did this come about?

The question is quite complex. So would be the answer. In the interest of clarity, I would like to simplify my lecture by dividing it into three components: thesis, antithesis and possible synthesis. The thesis is the narrative of a country with at least two millennia of recorded history, with a multi-ethnic ruling class and a tradition of ethnic interaction. More than once, its people rallied to resist successfully external aggression (in 1875-6, 1896, 1936-41, 1977-8 and 1998-2000).

The antithesis started to appear in the 1970s, with a narrative that gave primacy to its constituent nationalities. It was accentuated by the emergence of ethno-nationalist “liberation fronts”. The climax was attained with the promulgation of the 1995 constitution that enshrined this primacy, to the extent of recognizing the right of “nations, nationalities and peoples” to self-determination, up to and including secession. As the recent spate of ethnic conflicts all over the country has shown, a medicine that was ostensibly intended to cure a long-standing ailment is threatening to bleed the country to death.

And what of the synthesis? That is still work in progress. But, there is general consensus that the ill-fated constitution has to be revised substantially. While the federal arrangement is an inescapable reality, its ethnic element has to be attenuated significantly. Accommodating ethno-nationalist identity need not come at the expense of pan-Ethiopian identity. Above all, the promotion of democratic institutions is a sine qua non for the exercise of genuine federalism.

Bahru Zewde is currently Emeritus Professor of History at Addis Ababa University, Founding Fellow of the Ethiopian Academy of Sciences and Fellow of the African Academy of Sciences. He was formerly Chair of the Department of History and Director of the Institute of Ethiopian Studies at Addis Ababa University. He led the Forum for Social Studies, a think tank that he helped to create with four other colleagues, first as Chair of its Advisory Board and next as its Executive Director. He has also served as Principal Vice President of the Ethiopian Academy of Sciences, Vice President of the Association of African Historians and Resident Vice President of the sub-regional research network, Organization for Social Science Research in Eastern and Southern Africa (OSSREA), and as Editor of its journal, Eastern Africa Social Science Research Review. In addition to serving as Editor of the Journal of Ethiopian Studies for 15 years, he was member of the International Advisory Board of the Journal of African History and founding Editor of the Africa Review of Books, a CODESRIA publication that he edited for 14 years. He is the recipient of numerous awards and Fellowships, including ones from the British Academy, the French Government, Japan Foundation, Oxford University, the Institute of Advanced Study (Wissenschaftskolleg) in Berlin and Humboldt University. Aside from teaching at Addis Ababa University, he has held visiting professorships at the University of Illinois at Urbana-Champaign and the University of Hamburg. His major research interest has been Ethiopian intellectual history, resulting in two books: Pioneers of Change in Ethiopia: The Reformist Intellectuals of the Early Twentieth Century (2002) and The Quest for Socialist Utopia: The Ethiopian Student Movement c. 1960-1974 (2014). Other major publications in English include: A History of Modern Ethiopia 1855-1991 (second edition, 2001) and an anthology of his major articles, Society, State and History: Selected Essays (2008). 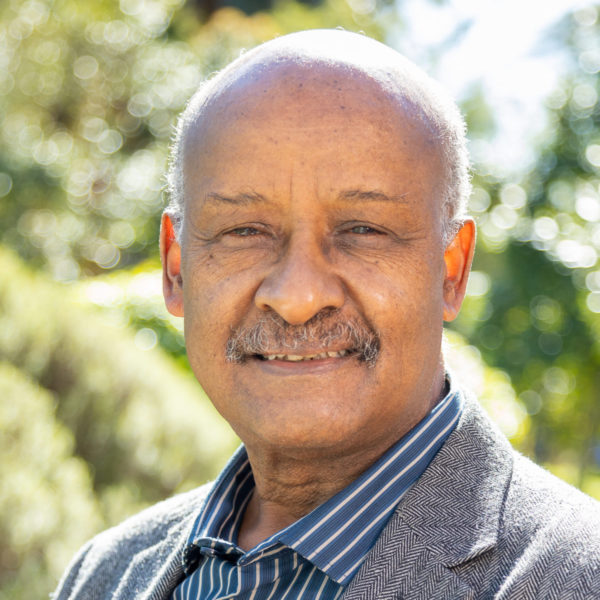 Identity conflicts abound globally. Africa is no exception, and the Horn of Africa seems to have had more than its fair share. Ethiopia was at war with its neighbour, Somalia, and with its erstwhile province,...
View details →