Home → Events → Prickly Pear: The social history of a plant in the Eastern Cape

Prickly Pear: The social history of a plant in the Eastern Cape

Registration is required for this event. Please fill out the form below. 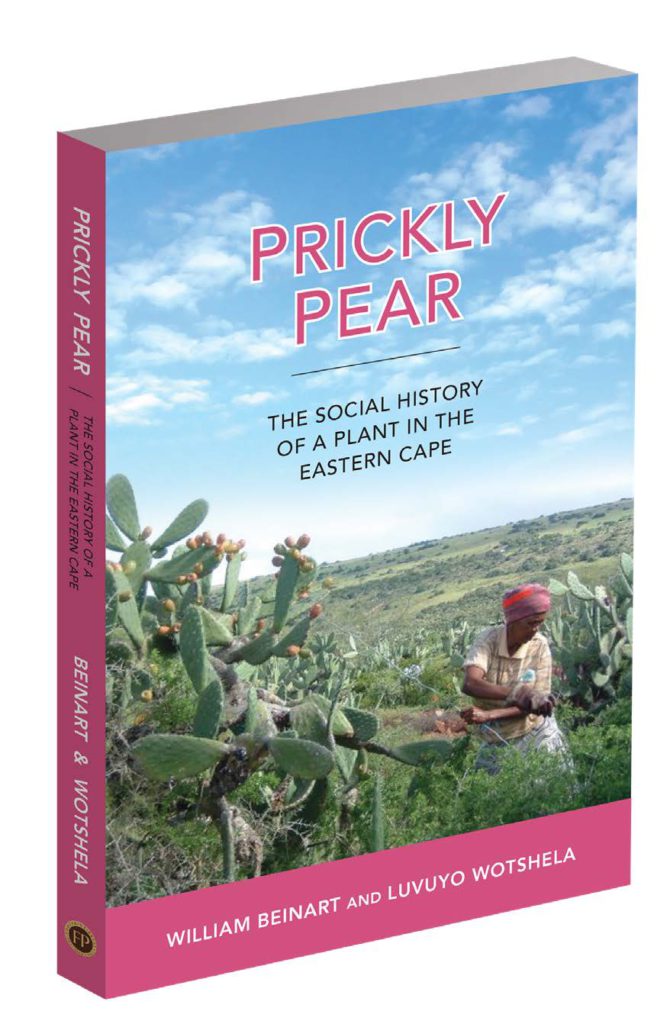 ‘‘ The prickly pear has been part of our landscape for over 250 years and many of us have relished its tasty fruits. However, who would have thought that this controversial plant has such a fascinating history and such a variety of uses for such a diverse group of South Africans. The authors have produced a well-researched, entertaining and thought-provoking account of this plant in the Eastern Cape from its introduction in 1750. This book will appeal to the general public, farmers and environmentalists as well as to extension officers, conservationists and municipal officials, not to mention researchers and academics. Facts are supported with anecdotes, some quite amusing, from interviews with a wide range of commercial farmers, scientists and users. You will be entertained by this story in which the main protagonist is both a hero and a villain. Each of the nine chapters is accompanied by illustrations, photographs and text boxes.’’

ABOUT THE AUTHORS:
William Beinart is emeritus professor at St Antony’s College, University of Oxford. He was educated at the Universities of Cape Town and London and worked at the Universities of Bristol
and Oxford. He was Director of the African Studies Centre at Oxford and President of the African Studies Association of the UK (2008-10). His research has focussed largely on the history of South Africa, especially the Eastern Cape, environmental history and land reform. Publications include Hidden Struggles in Rural South Africa (1987 with Colin Bundy), Twentieth-Century South Africa (2001), The Rise of Conservation in South Africa (2003), African Local Knowledge (2013 with Karen Brown); Rights to Land (2017 with Peter Delius and Michelle Hay) and The Scientific Imagination in South Africa, 1700 to the Present (2021 with Saul Dubow).

Luvuyo Wotshela is History Professor, and Head of the National Heritage and Cultural Studies Centre (NAHECS) at the University of Fort Hare (UFH). He was educated at the Universities of Fort Hare, Rhodes, and Oxford. At Fort Hare he has taught Environmental Studies and History and in his current post is responsible for the archives of the national liberation movements at the University. His research focuses on the social history of South Africa’s African communities, mainly in the Eastern Cape, including land reform and settlements. Publications include: Umbutho WesiZwe: The African National Congress of the Eastern Cape (2012, with Jeff Peires); Wiseman Nkuhlu: A Life of Purpose (2017); and Capricious Patronage and Captive Land: A Sociopolitical History of Resettlement and Change in South Africa’s Eastern Cape 1960 to 2005 (2018).

For more information about the event, contact Ms Nel-Mari Loock at 021 808 2652 or [email protected]

Bookings are closed for this event. 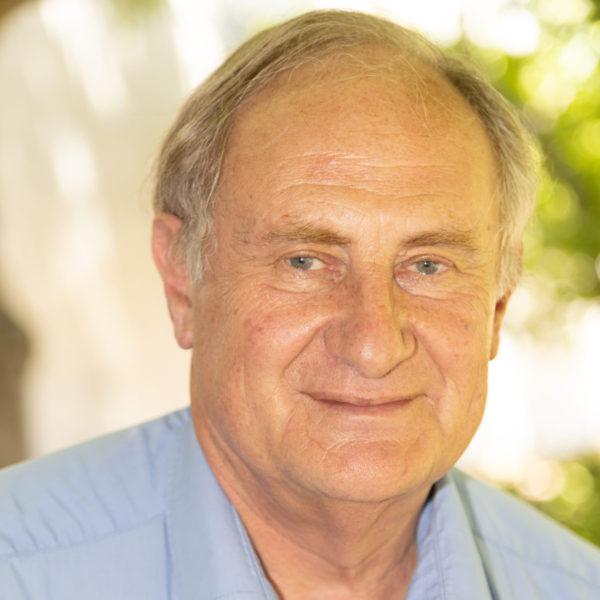