SASCA 2019 – Constitutionalism and the economy in Africa (public lecture)

You are cordially invited to attend a public lecture at STIAS organised as part of the Seventh Stellenbosch Annual Seminar on Constitutionalism in Africa, (SASCA 2019), 18-20 September 2019.

The overall theme for this year’s SASCA seminar is Constitutionalism and the economy in Africa. The participants will explore the role the constitution plays in dealing with the critical economic challenges of our time.  After nearly three decades of the new wave of constitutional democracy in Africa, there has been some measurable economic growth. However, overall poverty is still rampant and inequality increasing. This raises a number of questions with regard to the nature of the economy, the nature of the state, the relationship between them, as well as the global economic order within which they have to operate.

We look forward to welcoming you to these events. Please RSVP by 12h00 on Monday, 16 September indicating which of the public sessions you would like to attend.

Trevor Manuel served in the South African government as Minister of Finance from 1996 to 2009, during the presidencies of Nelson Mandela, Thabo Mbeki, Kgalema Motlanthe, and subsequently as Minister in the Presidency under Jacob Zuma. During his two decades as a Cabinet Minister, Manuel also served as a Member of Parliament, representing the African National Congress.

His career highlights include major social and economic developments within the South African economy. As Minister of Trade and Industry, he led the process of reintegrating South Africa into the global economy after decades of sanctions and disinvestment. He introduced extensive support measures for small, medium and micro-enterprises to boost local economic development and grow business enterprise.

As Chairperson of the National Planning Commission, he oversaw the drafting of the first National Development Plan.

Mr Manual has held leadership positions within a several international bodies, including the United Nations Commission for Trade and Development, the World Bank, the International Monetary Fund, the G20, the African Development Bank and the Southern African Development Community.  He holds eight honorary doctorates from South African tertiary institutions in a range of disciplines including Commerce, Law and Technology as well as a Doctor of Laws from McMaster University, Canada. He is currently Honorary Professor in the School of Development Policy & Practice at the University of Cape Town where he is also a Senior Political Fellow, and Professor Extraordinaire at the University of Johannesburg.

Constitutionalism and the economy in Africa

The focus of the Stellenbosch Annual Seminar on Constitutionalism in Africa (SASCA) 2019 will be on “constitutionalism and the economy in Africa.” Africa is the continent with the highest level of...
View details → 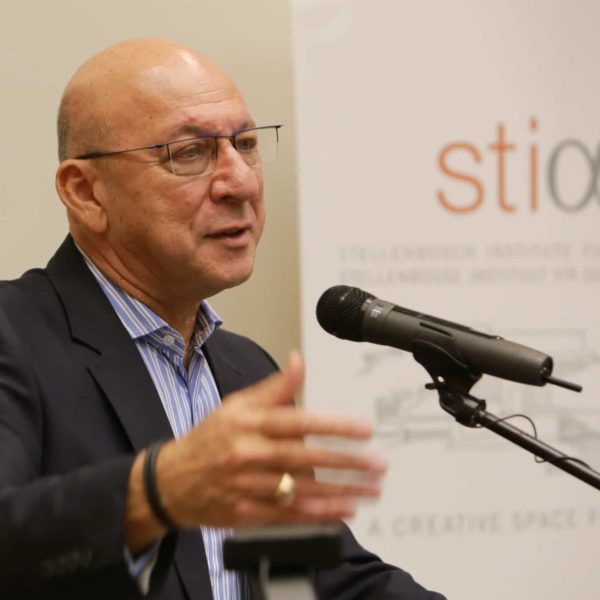 Examining constitutionalism and the economy in Africa – SASCA 2019