The organisers of the Stellenbosch Annual Seminar on Constitutionalism in Africa (SASCA) are pleased to announce that the Third SASCA event will be held in Stellenbosch, South Africa, from 16 to 18 September 2015.

This seminar series is jointly organised by ICLA (Institute for International and Comparative Law) at the University of Pretoria, and STIAS (Stellenbosch Institute for Advanced Study); it is funded by the Swedish Riksbankens Jubileumsfond. The seminar theme is “Constitutional  adjudication in Africa.”

The changing role of constitutional courts or courts exercising constitutional jurisdiction in Africa reflects the global expansion of judicial power which started from the Second World War. This has resulted in fundamental changes in the position and role of such courts. Africa now provides an excellent example of the interplay of diverse constitutional review models and the prospects for new developments in constitutional adjudication.

The seminar will also examine the extent to which the image of African courts as powerless, unimportant and irrelevant when faced with constitutional violations has been overcome. Issues interrogated will provide a basis for identifying new trends, challenges, lessons, opportunities and future directions.

Participants are drawn from African legal scholars, judges and legal practitioners as well as international scholars who have researched and written on constitutionalism in Africa. 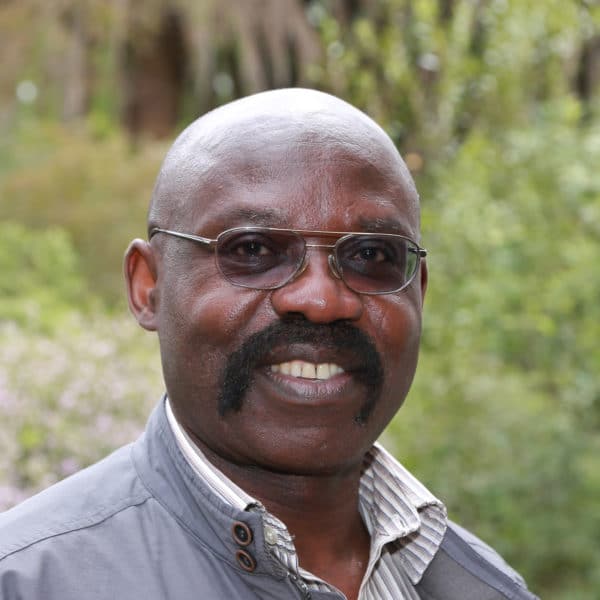