Caroline Kerfoot Professor in Bilingualism at the Centre for Research on Bilingualism, Stockholm University and STIAS fellow will present a webinar with the title:

Towards Epistemic Justice: Language, Identity, and Relations of Knowing
in Post-colonial Schools 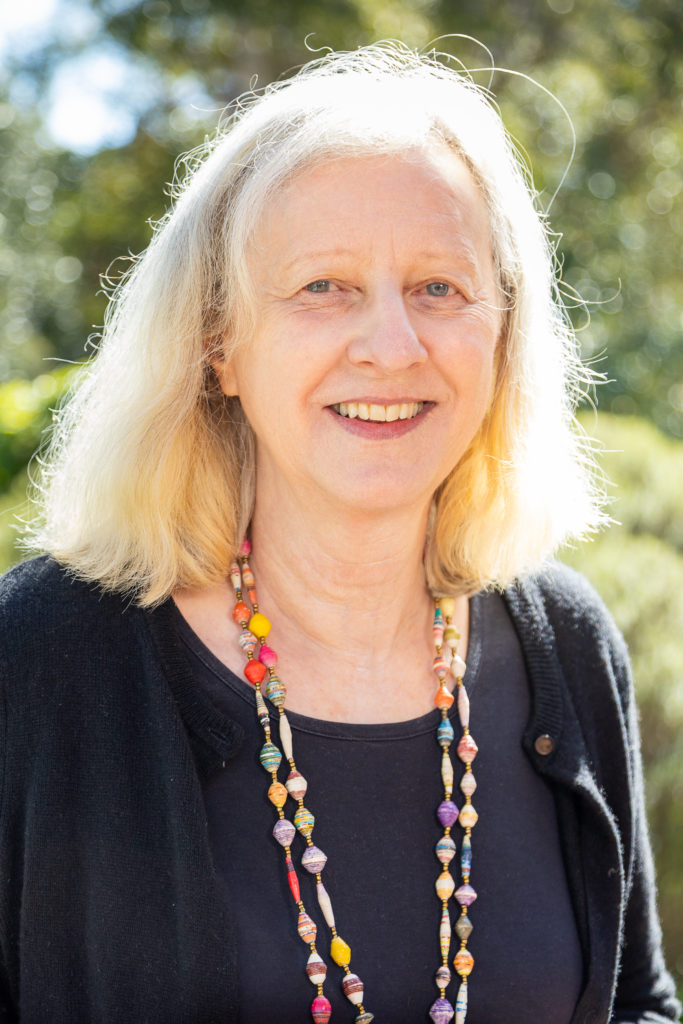 Abstract
Epistemic justice is concerned with relations of knowing: those relations that construct, or fail to construct, others as knowers and, more importantly, as producers of knowledge. It challenges the epistemic injustices inextricably bound to coloniality, the racialized structures of power and value that survive colonialism and are kept alive in contemporary structures of governance. Language is profoundly implicated in such questions: language-in-education policies often perpetuate colonial ideologies of who it is that can legitimately know and through what language.

Questions of decolonisation and epistemic justice in education have taken on increased urgency worldwide, not least in South Africa. This webinar contributes to these debates by illuminating emergent processes of cultural production in two primary schools on the periphery of Cape Town. Here youngsters from groups previously separated by political, social, linguistic, or geographical boundaries construct new ways of living and languaging.

Drawing on interactions, interviews, and observations from two three-year linguistic ethnographies, Kerfoot will discuss the complex ways in which young adolescents used their multilingual repertoires to negotiate social and academic identities, rework historical divisions, and reconfigure raciolinguistic hierarchies of value, not always unproblematically.

In the process, they forged new relations of knowing and new forms of conviviality from below. These emergent social, epistemic, and moral orders suggest that postcolonial contexts such as South Africa where multilingualism is seen as a norm, rather than an exception, can offer an alternative, southern angle of vision. Policies and practices that embrace a multilingual episteme, valuing all languages equally as epistemic resources, can point the way to constructing more just, equitable, and ethical conditions for learning.

Caroline Kerfoot is Professor in Bilingualism at the Centre for Research on Bilingualism, Stockholm University, in Sweden. Her research focuses on the role of language in constructing social difference and inequality in post-colonial contexts. It uses a southern, decolonial lens to investigate how language, race, and other forms of difference are negotiated, resisted, or transformed in multilingual classrooms and playgrounds. It further analyses how learners use multilingual repertoires to negotiate knowledge and relations of knowing. This research has implications for policy and planning as well as for epistemic justice and decolonial futures.

Kerfoot received her PhD at Stockholm University in 2009. She was Head of the Language Education Department at the University of the Western Cape, South Africa, from 2006-2011, focusing on teacher education for under-resourced, multilingual schools. She was later Director of the Centre for Research on Bilingualism at Stockholm University, Sweden, from 2017-2018. Prior to joining UWC, she worked for fifteen years as Director of an NGO concerned with multilingual education. She has extensive experience of education national policy work with the African National Congress’ government-in-waiting, trade unions, and NGOs in South Africa.  She has been a Fulbright scholar at the University of New Mexico, and a Visiting Scholar at SOAS University of London, Ghent University in Belgium, and University of California, Berkeley. 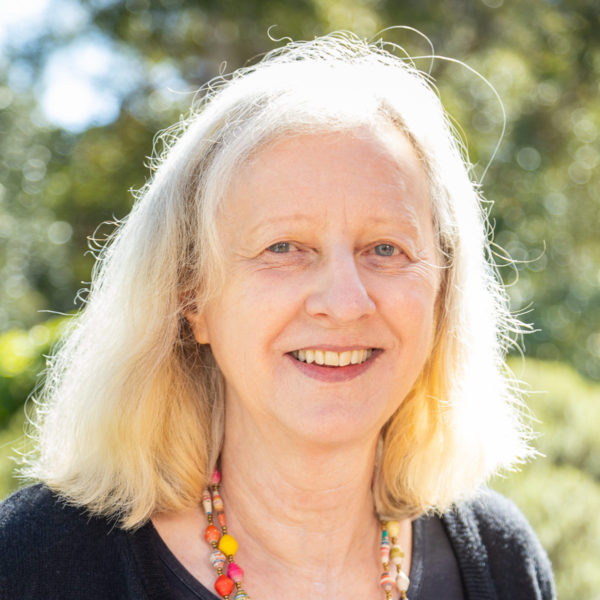 Towards epistemic justice: Language, identity, and relations of knowing in postcolonial schools

This project is concerned with the role of language in epistemic justice, defined as an ethical project of reversing epistemic exclusions, mitigating epistemic harm, and seeking parity of epistemic authority...
View details →