The three years 2016 to 2019 will change South Africa more significantly than any other time since the dawn of democracy in 1994. The bookends of that process are the August 2016 local elections at which the ruling African National Congress lost control of the country’s major cities, and the mid-2019 general election, at which it will be fighting for its survival. This offers South Africa both a crisis and an opportunity. The main focus of this book is to draw on the lessons of the first 23 years of democracy to lay out a programme that will create jobs and grow the economy more effectively than has been done up till now. As in my earlier book, I am interested in the intersection of political ideas and practice with economic ideas and practice.

The severity of the danger has to be faced. The trajectory of the universities is just one example. During Professor Jonathan Jansen’s Zimbabwean research for his 1991 doctorate in education at Stanford University he concluded that most universities on the African continent declined after independence. Three factors caused this decline: political interference, inadequate state funding, and chronic instability. All three, he told me in an interview, are present in South African universities now.

Part of tackling the South African malaise requires engaging constructively with the arguments that see the solution linked only to racial transformation and decolonisation. On decolonisation, for example, the book compares China and Japan’s vigorous debates about western education in the early years of their rise to economic power to South Africa’s. (I studied this period in Japan at the University of Chicago in the 1990s, and am familiarising myself with the Chinese experience. This was critical to both countries’ economic progress, and I find the comparison useful for us.)

By applying the lessons learnt by successful modernising countries to South Africa’s democratic-era experience the book sets out a way to use both its constitution and regulatory institutions to entrench job creation. It then provides a handful of examples of policy decisions that would significantly reduce unemployment.

These focus on sectors where ‘low-hanging fruit’ makes the biggest successes possible from the most decisive policy and implementation commitments. These are the Information Economy, Mining, Renewable Energy and Education.

Various forces in business, politics, civil society and academia are proposing some form of an economic Codesa during this period, although the form this will take remains fluid. Building a public consensus around shared goals will be essential, and these ideas are intended to feed into the debate which is likely to accelerate between now and the 2019 election. The key to each is contained in appreciating that a strong market and a strong state are not opposites. The former requires the latter. For example, in my last book I spelt out how the Information Economy was hobbled. This one will set out how to fix it and the job-creation benefits in jobs from doing so. 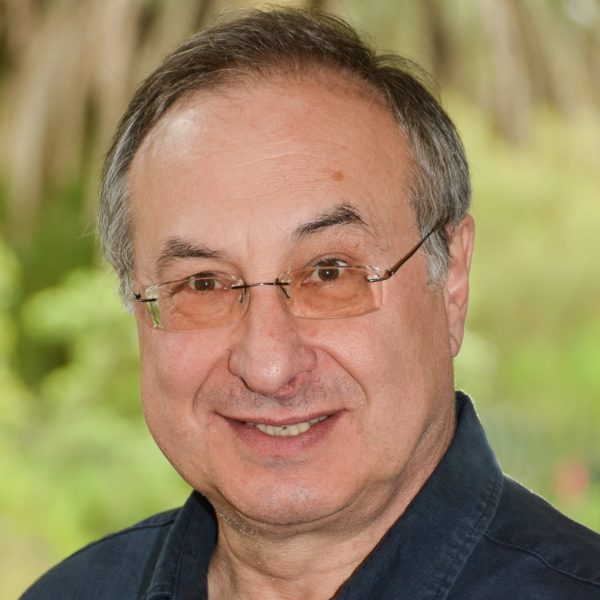 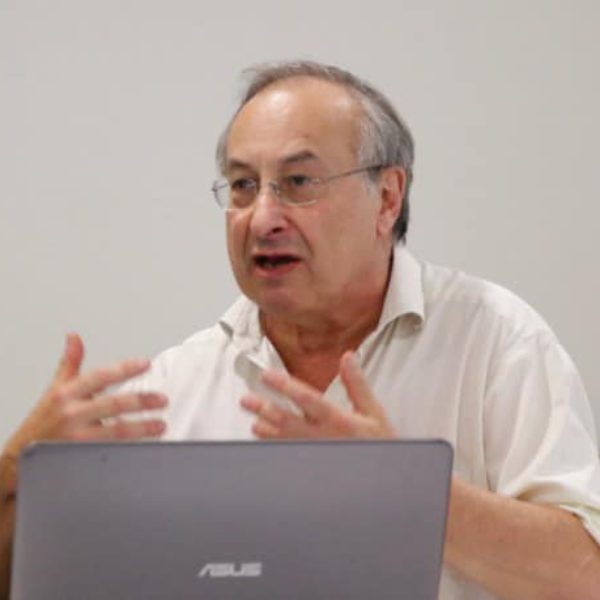