Home → Projects → The Porcupine is a Monkey

The Porcupine is a Monkey

The aim of the work I would undertake while at Stellenbosch would be to complete the argument of a new book, whose title is The Porcupine is a Monkey. The title comes from an ingenious experiment undertaken by the eminent Anglo-American neuroscientist Marcel Kinsbourne. He and a colleague investigated the difference between the cerebral hemispheres, specifically in how they view the nature of truth. Each experimental subject was asked to assess the truth of a conclusion drawn from a syllogism (which takes two statements about reality (premises) and draws a conclusion from putting them together).

In the experiment, however, all the syllogisms incorporated a twist: the major premise was true, but the minor premise was false. Thus:

The question for each subject was simply whether the conclusion was true or not. But there was a catch. Each was asked to do so on three separate occasions: once in the normal, intact, state; then with the left hemisphere isolated; and then with the right hemisphere isolated. The findings were in themselves fascinating, but also remarkable for their consistency across subjects and across examples.

At the outset of their experiment, when the intact individual is asked ‘Does the porcupine climb trees?’, she replies (using, of course, both hemispheres) that the statement is false: ‘It does not climb, the porcupine runs on the ground; it’s prickly, it’s not a monkey.’ During experimental temporary hemisphere inactivation, the left hemisphere of the very same individual (with the right hemisphere inactivated) replies that the conclusion is true: ‘the porcupine climbs trees since it is a monkey’. When the experimenter asks, ‘But is the porcupine a monkey?’, she replies that she knows it is not. When the syllogism is presented again, however, she is a little nonplussed, but insists it is true, since ‘That’s what is written on the card.’ When the right hemisphere of the same individual (with the left hemisphere inactivated) is asked if the syllogism is true, she replies: ‘How can it climb trees – it’s not a monkey, it’s wrong here!’ If the experimenter points out that the conclusion must follow from the premises stated, she replies indignantly: ‘But the porcupine is not a monkey!’ In other words, the right hemisphere enables us to check out our theoretical construct against our experience of the real world, and sees truth as corresponding with the fruits of experience; while the left hemisphere privileges what it says ‘on this piece of paper’, with truth being seen as self-consistency within a system shut off from real-word experience – ‘what it says on this piece of paper’.

That is the major import of the title The Porcupine is a Monkey: that we live in a world where our theory about what life is like blinds us to what accumulated experience tells us it is like. We prioritise the consistency of our theory over what we know from experience. We take porcupines for monkeys because that is what our theory tells us they are.

This leads us to a series of paradoxes, in which we believe we are setting out to achieve a certain aim – say, increasing global security by military intervention in the Gulf, or maximising market stability by employing ingenious programs that predict its movement – but end by achieving the precise opposite. The experience of doctors, teachers, politicians, and people in all walks of life amply attests to a host of systematic interventions that have had consequences unpredicted by their instigators. In every case, I believe, one can identify a conflict between theory and experience, between a left hemisphere model of the world as it is ‘on this piece of paper’ and the right hemisphere’s knowledge of the world based on experience. When we encounter these problems, our usual reaction is to assume that we did not go far enough in the direction we were going, not that we need to change direction. We tinker and refine, anything rather than try a different model. My suggestion is that we need a whole new way of thinking about the nature of reality, one that understanding the way our brain works can help us achieve. 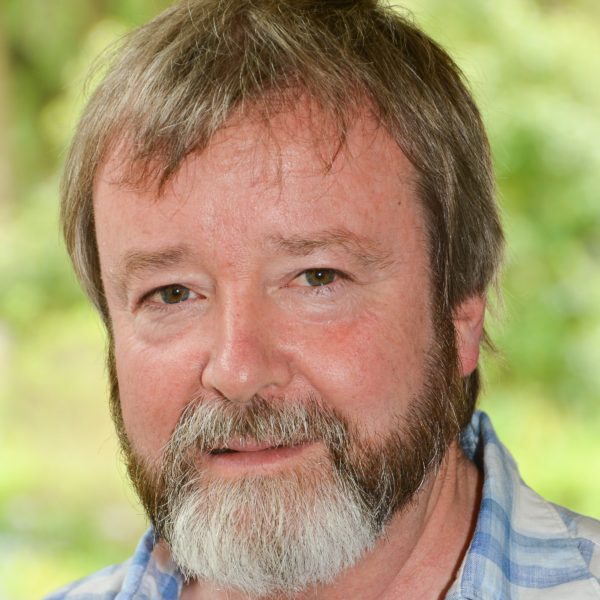