“We Don’t Need Another Hero”

“… I find it strange in the extreme that today cadres of our movement attach the label of a “cult of personality” to me, and indeed publicly declare a determination “to kill” to defend your own cause, the personal interests of “the personality”, Jacob Zuma!”

Mbeki’s words were sadly portentous. In the 8 years since the party’s Polokwane conference, legions of ANC MPs, cabinet ministers and league representatives have fallen all over themselves – and their swords – in the race to outdo one another in showing loyalty to the party’s big man; now South Africa’s second term President.

This does not mean, however, that a similar cult did not exist around the personality of President Mbeki himself. Tropes such as that of “the intellectual”, “the economic saviour”; “the poet”; and “the urban sophisticate” thrived in representations of Mbeki throughout his time in office, and his own personality cult has been resurrected in the wake of President Zuma’s multiple government failures during what has been a controversial, scandal-riddled two terms in office.

As South Africa grows weary of the incumbent head of state, political analysis has focused either on who will succeed him within the governing party ranks, or on which individual from the opposition has the ability to unite disgruntled voters around a political alternative. There is a notable absence, however, of discussion about what South Africans in and outside of politics can and should do to demonstrate leadership and pull their country back from the socio-economic precipice.

We Don’t Need Another Hero explores South Africa’s pre-occupation with dominant, saviour personalities in party politics. Through personal anecdote, research and analysis of the political landscape, Lindiwe Mazibuko argues that we should stop waiting for the next political messiah, because he does not exist. 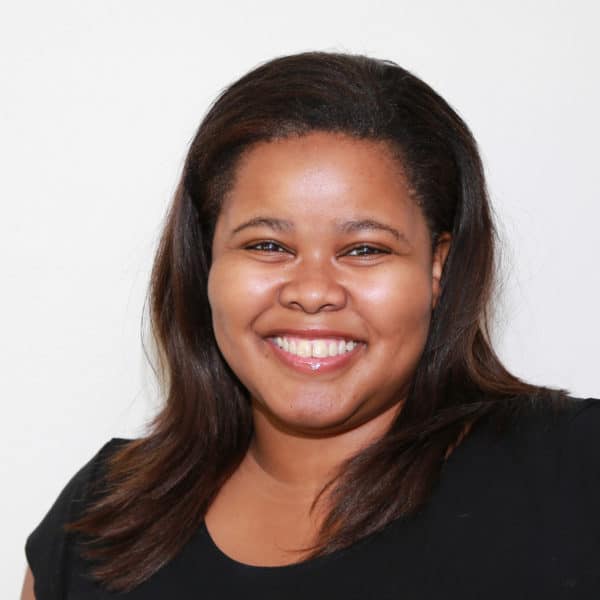