Please note the new venue for the STIAS lectures

Professor Roberto Poli, Research Professor in the Department of Sociology and Social Research, University of Trento, UNESCO Chair in Anticipatory Systems, and STIAS Fellow, will present a talk with the title:

Anticipation: Using the Future for Understanding the Present

All efforts to ‘know the future’, thinking about and using the future are forms of anticipation, which has always been an important element of human behaviour. Today, as confidence in the past as a predictor of the future is eroded, visions and images of possible futures are the subject of significant contemporary debate, e.g. as economic ‘forecasting’, climate modelling and popular culture. Such anticipatory processes, in conditions of significant and disruptive change, are potentially very useful. They help us to raise awareness about the type of futures mankind may encounter and sensitise us to the influences and consequences of choices and actions of individuals and societies.

Research into anticipation, however, has not kept pace with social demand for insights into these practices, their risks and their uses. Where research does exist, it is deeply fragmented. A better and more complete understanding of anticipation and its effects will improve theories and models of individual and collective human behaviour and its consequences.

Roberto Poli (PhD Utrecht) is Research Professor at the University of Trento (Italy). Poli has been awarded the first UNESCO Chair in Anticipatory Systems, is fellow of WAAS (World Academy of Art and Science), and he is elected President of the Nicolai Hartmann Society (2010-2014). Poli is editor-in-chief of Axiomathes (Springer), and editor of the series Categories (De Gruyter).

His research interests include (1) anticipatory systems, i.e. systems able to take decisions according to their possible future development (R. Poli and R. Miller, Understanding Anticipatory Systems, special issue of Foresight, 2010); (2) ontology, in both its traditional philosophical understanding and the new, computer-oriented, understanding (Theory and Applications of Ontology, volume 2, Springer 2010); (3) the theory of values and the concept of person (Between Hope and Responsibility, 2006 (in Italian; Rumanian translation 2009). 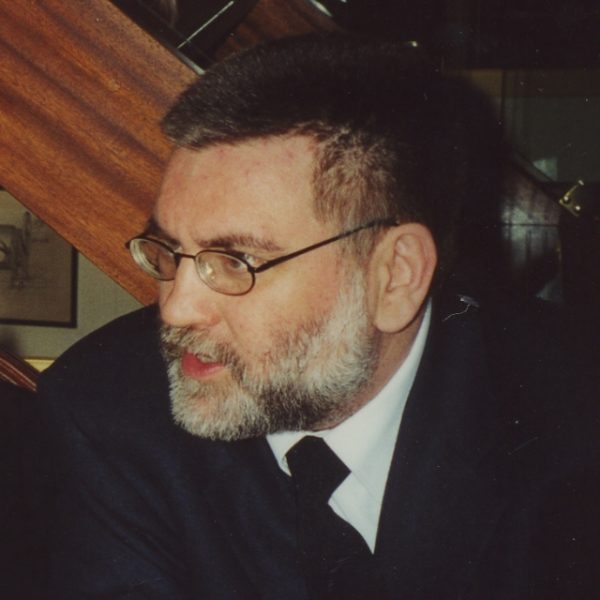