Please note the new venue for the STIAS lectures

Christof Heyns, Professor of Human Rights Law at the University of Pretoria,
United Nations Special Rapporteur on extrajudicial, summary or arbitrary executions
and STIAS Board member will present a talk with the title:

Autonomous Weapons Systems: Coming to a theatre near you?

Computers are playing an increased role in almost all aspects of our lives. It is only to be expected that the time will come when they will be in a position to decide whether force should be used against human beings, on the battlefield or in law enforcement. We are now at the point where autonomous weapons systems – sometimes called ‘killer robots’ – are a looming reality.

Unlike drones, which still have human operators who take targeting decisions, even if from a distance, autonomous weapons have on-board computers that play this role.

The possible deployment of autonomous weapons systems raises far-reaching ethical and legal concerns about human life and human dignity. Is it acceptable that machines will have the power to decide whether humans will live or die? Who will be responsible if things go wrong – as they inevitably will? Or should they rather be welcomed, as some commentators argue, as potential savers of life on the battlefield, because they can think faster than humans and as a result can possibly make better targeting decisions?

Christof Heyns, United Nations Special Rapporteur on extrajudicial, summary or arbitrary executions, presented a report on autonomous weapons in the context of armed conflict to the UN Human Rights Council in May 2013. The report, together with civil society activism, elicited an on-going international debate on the legal and ethical implications of this technology, within the UN and other international structures, in which Heyns has been a central participant. He will present a further report on its use by the police in October 2014 to the General Assembly.

In the presentation at STIAS, Heyns will address the issues at stake and give an overview of the current state of the debate concerning what has become one of the cutting-edge issues of our time.

For the civil society campaign, see www.stopkillerrobots.org/. The 2013 report is at

Christof Heyns was appointed United Nations Special Rapporteur on extrajudicial, summary or arbitrary executions in August 2010. He is Professor of Human Rights Law at the University of Pretoria, and Co-director of the Institute for International and Comparative Law in Africa. He is a former dean of the Faculty of Law and a former director of the Centre for Human Rights at the University of Pretoria. He has been teaching at Oxford and the American University in Washington DC for the last ten years. He has published widely in the field of international human rights law.

Christof Heyns studied at the Universities of Pretoria and the Witwatersrand, and Yale Law School. He was a Humboldt Fellow at the Max Planck Institute for International Law in Heidelberg, Germany, and a Fulbright Fellow at Harvard Law School. He serves on the STIAS Board of Directors. 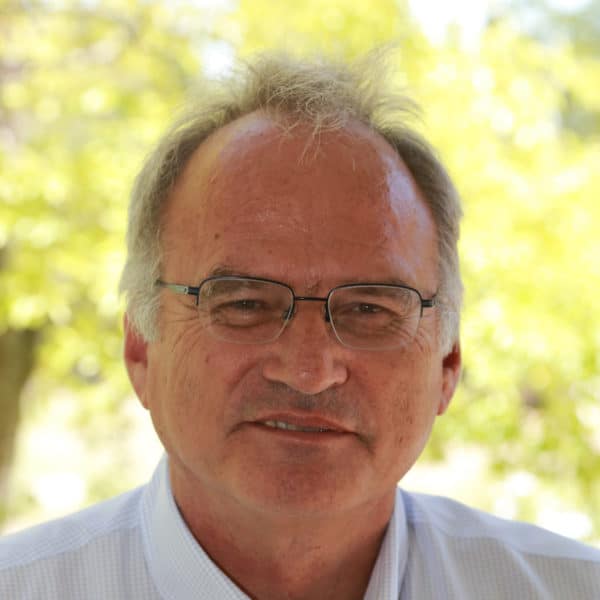 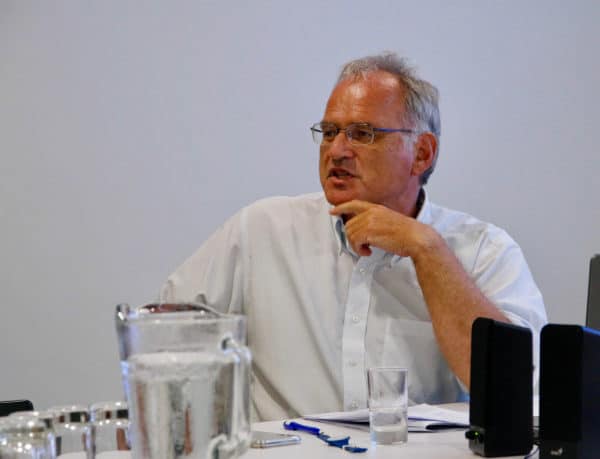