Professor Anne Phillips, Graham Wallas Professor of Political Science at the London School of Economics and STIAS fellow, will present a talk with the title:

The Politics of the Human

In a world rife with racism, misogyny, xenophobia, homophobia, and other hatreds of the ‘other’, we urgently need some notion of the human, some notion of what, as human beings, we have in common that can enable us to affirm our equality. But who or what is that human? Substantive accounts, framed in terms of rationality, agency, or the ability to separate oneself from nature, often work to exclude particular groups of humans from the name. It is no solution, moreover, simply to turn to the opposite, to a stripped down, content-less, version that denies the significance of difference. Saying ‘it doesn’t matter whether you are male or female, black or white, what matters is that we are all human beings’ can lead to an empty sentimentalism that fails to engage with inequality. The politics of the human offers both promises and dangers, and this lecture seeks to explore some of these.

Anne Phillips is the Graham Wallas Professor of Political Science at the London School of Economics. She was previously Director of the LSE Gender Institute, one of the largest centres for gender teaching and research in the world. Her first major publication, The Enigma of Colonialism (1989), was a study of land and labour policies in colonial West Africa, but she has since worked primarily in the field of feminist political theory, writing on issues of equality and difference, democracy and representation, gender and multiculturalism, bodies and property. Her publications include The Politics of Presence (1995), addressing women’s under-representation in politics; Multiculturalism without Culture (2007), arguing for a version of multiculturalism that is securely grounded in women’s rights; and Our Bodies, Whose Property? (2013), challenging views of the body as property and markets in bodies and body parts. She was elected a Fellow of the British Academy in 2003 and of the (British) Academy of Social Sciences in 2012. Her most recent book, The Politics of the Human, is published in March 2015. 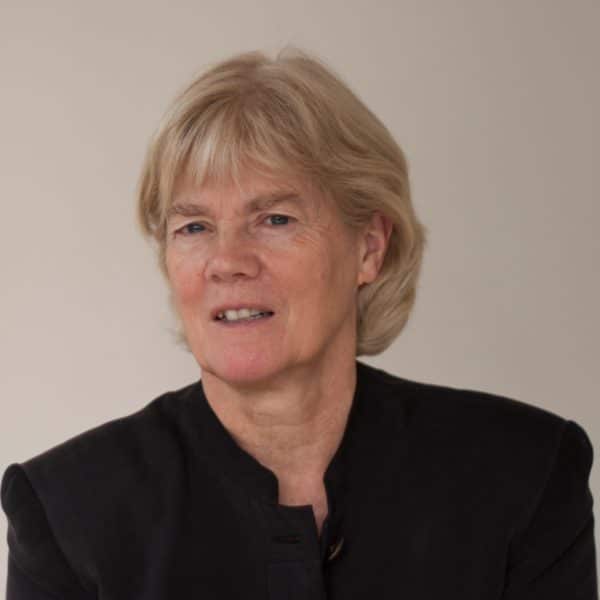