Francis Nyamnjoh, Professor of Social Anthropology at the University of Cape Town and STIAS fellow will present a talk with the title:

Incompleteness: Frontier Africa and the Currency of Conviviality

A case is made for conviviality as a currency for frontier Africans. This follows the argument that incompleteness is the normal order of things, and that conviviality invites us to celebrate and preserve incompleteness and mitigate the delusions of grandeur that come with ambitions and claims of completeness. Conviviality encourages frontier Africans to reach out, encounter and explore ways of enhancing or complementing themselves with the added possibilities of potency brought their way by the incompleteness of others, never as a ploy to becoming complete, but to make them more efficacious in their relationships and sociality. Frontier Africans and conviviality suggest alternative and complementary modes of influence over and above the current predominant mode of coercive violence and control.

The lecture is based on a paper currently in print at the Journal of Asian and African Studies; it can be read here.

Francis B. Nyamnjoh holds a BA (1984) and an MA (1985) from the University of Yaounde, Cameroon, and a PhD (1990) from the University of Leicester, UK. He joined the University of Cape Town in August 2009 as Professor of Social Anthropology from the Council for the Development of Social Science Research in Africa (CODESRIA), Dakar, Senegal, where he served as Head of Publications from July 2003 to July 2009. He has taught sociology anthropology and communication studies at universities in Cameroon and Botswana, and has researched and written extensively on Cameroon and Botswana, where he was awarded the “Senior Arts Researcher of the Year” prize for 2003. In October 2012 he received a University of Cape Town Excellence Award for “Exceptional Contribution as a Professor in the Faculty of Humanities”. He is recipient of the “ASU African Hero 2013” annual award by the African Students Union, Ohio University, USA. He is a B2 rated researcher of the South African National Research Foundation (NRF) since 2010, a Fellow of the Cameroon Academy of Science since August 2011, a fellow of the African Academy of Sciences since December 2014, and Chair of the Editorial Board of the South African Human Sciences Research Council (HSRC) Press since January 2011.

Dr Nyamnjoh has published widely on globalisation, citizenship, media and the politics of identity in Africa. His most recent scholarly books include Negotiating an Anglophone Identity (Brill, 2003), Rights and the Politics of Recognition in Africa (Zed Books, 2004), Africa’s Media, Democracy and the Politics of Belonging (Zed Books, 2005), Insiders and Outsiders: Citizenship and Xenophobia in Contemporary Southern Africa (CODESRIA/ZED Books, 2006), Mobile Phones: The New Talking Drums of Everyday Africa (Langaa/African Studies Centre Leiden, 2009), The Postcolonial Turn: Re-Imagining Anthropology and Africa (Langaa /African Studies Centre, Leiden, 2011), [email protected]: Mobile Margins and the Dynamics of Communication in Africa (Langaa /African Studies Centre, Leiden, 2013). He has also published seven ethnographic novels, Mind Searching (1991), The Disillusioned African (1995), A Nose for Money (2006), Souls Forgotten (2008), The Travail of Dieudonné (2008), Married but Available (2009), Intimate Strangers (2010), and Homeless Waters (2011); a play, The Convert (2003), a collection of short stories, Stories from Abakwa (2007), and a collection of poems, Predicaments (2011). 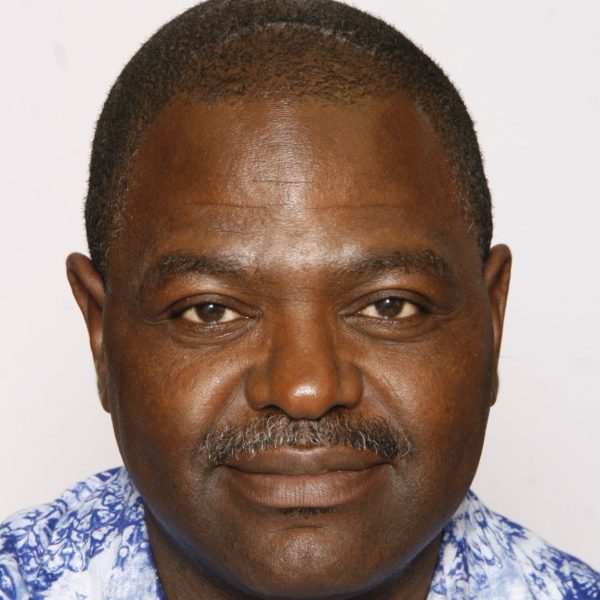