Professor Carlos Ibanez, Professor of Neuroscience at the Karolinska Institute, Stockholm and STIAS fellow will present a talk with the title: 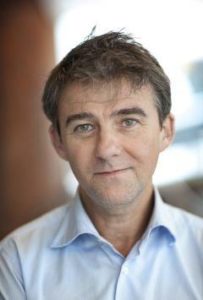 Prosperous populations live longer and old age carries a high risk of dementia, a condition that is so far neither preventable nor curable. The trend of incidence of Alzheimer’s Disease (AD), the most common form of dementia, is increasing all over the world. AD is widely thought to be driven by amyloid pathology, in which peptides of amyloid-β are generated in the brain and clump together into plaques. Another form of dementia with similar symptoms, generally known as vascular dementia, is driven by vascular pathology. Vascular dementia is one of the most common causes of dementia after AD. The relationship between AD and vascular dementia is complex, and there is likely a continuum, with most cases displaying some features of both conditions.

This lecture will present a quick overview of dementia incidence in the world and in South Africa, and review some of our current knowledge of the different types of dementia and underlying causes. I will also present some of the ongoing preclinical research work done at my laboratory using animal models of AD, and how several AD manifestations can be alleviated in these models by manipulation of other genetic factors.

Carlos Ibanez studied biology at the University of Buenos Aires, Argentina. His PhD work was conducted at the Leloir Institute. Carlos Ibanez did postdoctoral studies at the Karolinska Institute in Stockholm, Sweden. In 1996, he became Professor in Neuroscience at the same institute. Since 2012, he has a double appointment as Professor at the Department of Physiology, Yong Loo Lin School of Medicine, National University of Singapore. Carlos Ibanez is member of the Nobel Assembly and Nobel Committee for Physiology or Medicine at the Karolinska Institute, member of the European Molecular Biology Organization EMBO, and a Scholar of the Wallenberg Foundation of Sweden. 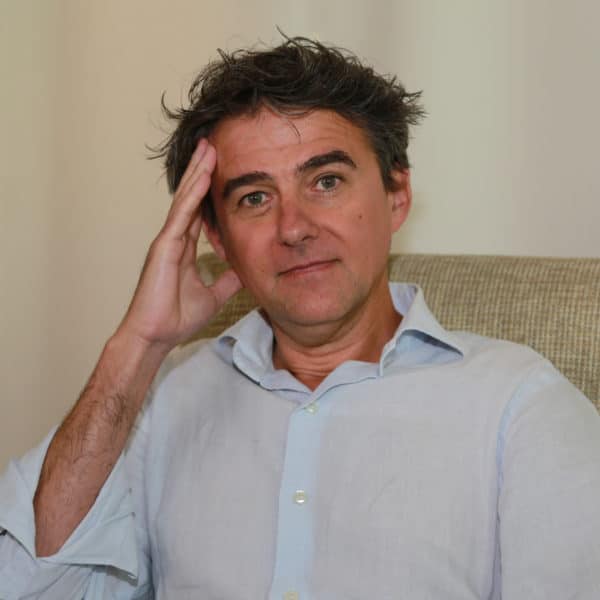