Kelvin Campbell, Architect/urban designer, Chair of SMART URBANISM [London] and STIAS fellow will present a talk with the title:

Making Massive Small Change: Ideas, tools and tactics to build the urban society we all want 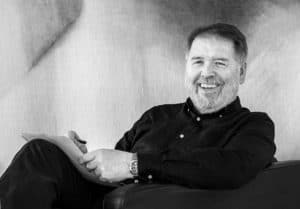 The key to fixing our broken patterns of urban development does not lie in grand plans or giant projects; rather, it lies in the collective wisdom and energy of people harnessing the power of many small ideas and actions to make a big difference. We call this making “Massive Small” change.

In an increasingly complex and changing world where global problems are felt locally, the systems we use to plan, design, and build our urban environments are doomed to failure. For three generations, governments the world over have tried to order and control the evolution of cities through rigid, top-down action. Yet, master plans lie unfulfilled, housing is in crisis, the environment is under threat, and the urban poor have become poorer.

All around we see the unintended consequences of governments’ well-intended actions. Our cities are straining under the pressure of rapid population growth, rising inequality, inadequate infrastructure— all coupled with our governments’ ineffectiveness in the face of these challenges and their failure to deliver on their continued promises to build a better urban society for all of us. We struggle to point to any new viable and decent urban neighbourhoods anywhere in the world that we have created in recent decades. Everything we see out there is the outcome of the system. The system is not broken: it was built this way.

Governments alone cannot solve these problems. But there is another way. This talk, expressed through the lens of complexity thinking, shows a way: by changing thinking, practices and language to enable governments and people to work together to achieve the urban transformation that neither could achieve alone.

The Massive Small project has evolved into a viable proposition. With the support of the Royal Commission for the Exhibition of 1851 and University College London, it has developed a range of ideas, tools and tactics that show practical ways of reforming our current top-down systems.

The talk introduces Making Massive Small Change, the first truly comprehensive sourcebook to come out of this project – published in September of this year. It showcases cities as they really are—deeply complex, adaptive systems. As such, it offers an alternative to our current highly mechanistic model of urban development. With roots in the work of great urban theorists such as Jane Jacobs, Christopher Alexander, and E. F. Schumacher, Making Massive Small Change integrates this thinking with complexity theory, systems thinking and a scientific understanding of sustainability and resilience in cities. It sets out the enabling protocols, conditions, and behaviours that deliver Massive Small change in our neighbourhoods. It describes and illustrates the ideas, tools, and tactics being used to help engaged citizens, civic leaders, and urban professionals to work together to build viable urban society, and shows how effective system change can be implemented.

The application locally of the third chapter of this book, ‘System Change’, forms the basis of his STIAS Fellowship.

Kelvin Campbell is a collaborative urbanist and avid writer. He is the chair of Smart Urbanism and the Massive Small Collective. After founding and leading Urban Initiatives­—a successful urban planning and design practice—for over two decades, he decided to step aside and take a different perspective on urbanism, something he is passionate about.

In 2013, he received the Urban Design Group’s Lifetime Achievement Award for his contribution to the profession and was later awarded the Built Environment Fellowship by the Royal Commission for the Exhibition of 1851.

Kelvin was lead author with Rob Cowan on By Design: Urban Design in the Planning System, the UK government’s policy guidance on good urbanism. Together they have collaborated on and published numerous books and polemics including, The Cities Design Forgot, The Connected City, The Councillor’s Guide to Urban Design, Start with the Park, Re:Urbanism: A Challenge to the Urban Summit, and The Radical Incrementalist . Kelvin is also the author of Massive Small: The Operating Programme for Smart Urbanism, which is the beta version of his latest book, Making Massive Small Change: Ideas, tools and tactics to build the urban society we want.

Having trained as a architect, Kelvin’s philosophy has been shaped by his research background and his early experience in the study of informal settlements; tempered by his extensive practical experience in the planning, design and development of major urban design strategies worldwide; and, informed by his pursuit of alternative thinking about urbanism through education, professional practice and social concern. 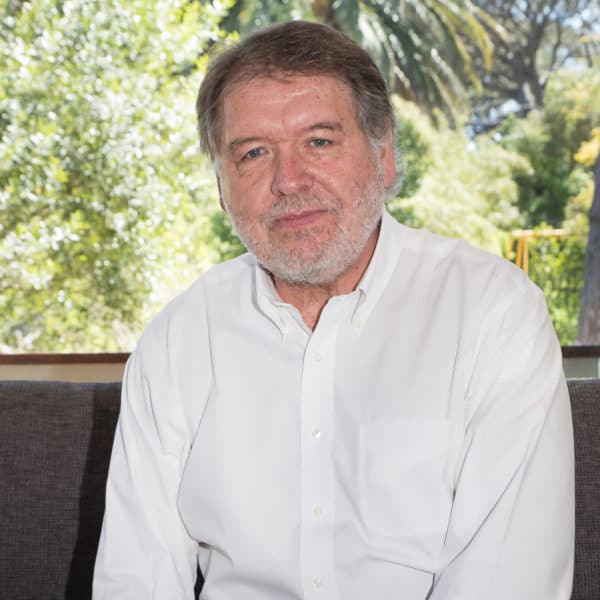 Adam Tas Corridor – unlocking the regeneration and transformation of Stellenbosch

This project applies the principles of “massive small” urban system change to the Adam Tas Corridor, an area in the city of Stellenbosch that comprises 400 ha along two intersecting transport...
View details →

Finding an African way of dealing with African urbanism: Complexity theory and systems thinking show how governments and people can work together to achieve something that neither could ever achieve alone. The...
View details → 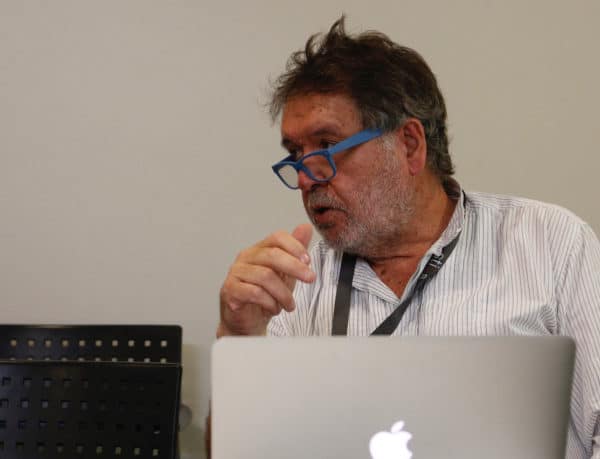