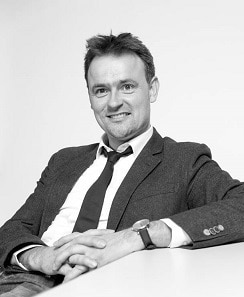 Parliament’s recent decision to review the constitutional property clause possibly allowing for expropriation without compensation has fervently brought the land question back into public debate. While expressing a deeply felt and justified popular discontent that land reform has fallen short of its promises to redress race-based dispossessions of the colonial past, this debate arguably also distracts from the fact that land reform’s insufficiencies have been political rather than “constitutional” and often related to problems of implementation.

Focussing on land restitution and using an extended case study of a successful land claim that I have followed ethnographically and historically for some years, this lecture scrutinises the complex processes involved in translating controversial demands to land into a juridified land claim and contested court case (going up to the Supreme Court of Appeal) and subsequently re-translating and partially implementing the legal outcomes into local realities on the ground. The analysis shows how the seemingly monolithic entity of “the state” in practice disassembles into heterogeneous agencies involved in legislating, judicializing and administering land restitution under highly complex, constraining and constantly shifting conditions, thereby also producing unintended consequences detrimental to the ultimate purpose of land reform.

Based on its exemplary case study, the talk offers some general observations regarding the pitfalls but also the potentials of current land restitution, and points towards possibilities for improving the overall process. Conceiving land restitution as an exemplary site, at which the moral modernity of the new South African state is contested, renegotiated and made, the lecture thus comes to a qualified conclusion: restitution has been more successful in various ways than its public reputation suggests, but surely can and must be improved in order to live up to justified public expectations. However, it is doubtful that expropriation without compensation is likely to solve restitution’s problems which are complex and more related to the relative failure of the state to effectively use what is already at its disposal.

Olaf Zenker is Professor of Social Anthropology at the University of Fribourg (Switzerland). He is currently a fellow at the Stellenbosch Institute for Advanced Study writing a book entitled “Land Restitution and the Moral Modernity of the New South African State”. Focusing on South Africa, Northern Ireland and Germany, his research has dealt with political and legal issues such as statehood, the rule of law, plural normative orders, modernity, justice, conflict and identity formations, as well as sociolinguistics and anthropological epistemologies. His book publications include: The State and the Paradox of Customary Law in Africa (Routledge, 2018); South African Homelands as Frontiers: Apartheid’s Loose Ends in the Postcolonial Era (Routledge, 2017); Transition and Justice: Negotiating the Terms of New Beginnings in Africa (Wiley-Blackwell, 2015); Irish/ness Is All Around Us: Language Revivalism and the Culture of Ethnic Identity in Northern Ireland (Berghahn Books, 2013); and Beyond Writing Culture: Current Intersections of Epistemologies and Representational Practices (Berghahn Books, 2010). He holds a MSc from the London School of Economics, a PhD from the Max Planck Institute for Social Anthropology and a Habilitation from the University of Bern in Social Anthropology and a MA in Linguistics & Literature (University of Hamburg).

The entrance is opposite the Schumann Building. 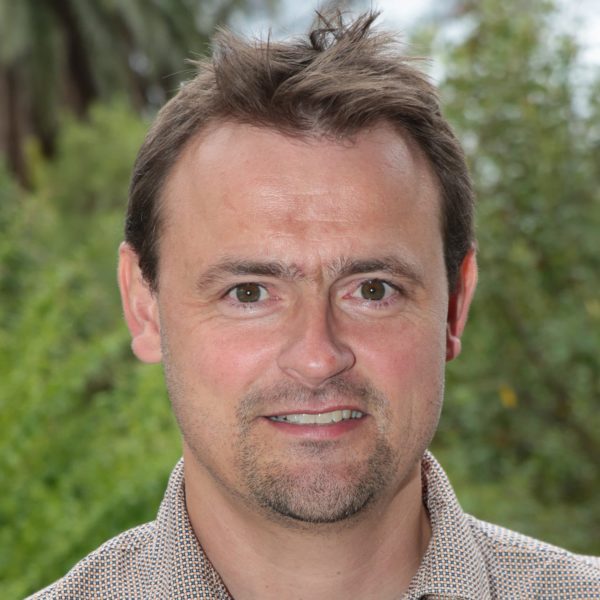 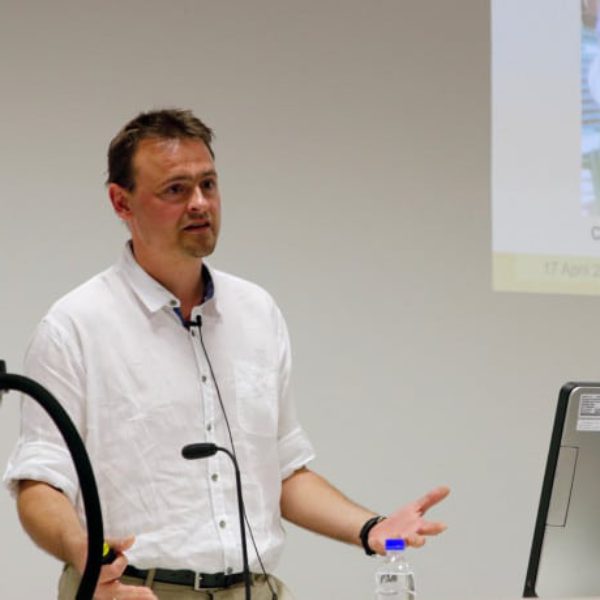