Professor Zakes Mda, Professor of creative writing in the Department of English at Ohio University, and STIAS fellow will present a talk with the title:

Place, memory, orature and the creative process: Readings from the fictions of Zakes Mda

Zakes Mda will read from some of his novels to illustrate how he has alchemized the landscape, history, the oral traditions and folklore into what critics have referred to as magical realism.

Zakes Mda is a southern African and Appalachian writer, painter, and music composer. He holds an MFA (Theater) and an MA (Telecommunications) from Ohio University, and a PhD from the University of Cape Town. He has been awarded honorary doctorates in literature by the University of Cape Town and the University of the Free State. He has published 21 books, ten of which are novels and the rest collections of plays, poetry and a monograph on the theory and practice of theater-for-development. His works have been translated into 20 languages, including Catalan, Korean, Serbian, German, Swedish, Dutch, Turkish, Norwegian and Italian. They have won a number of awards in South Africa, the USA and Italy, including the Amstel Playwright of the Year Award, the Commonwealth Writers Prize for Africa, the M-Net Prize, the Sunday Times Literary Prize, the Zora Neale Hurston/Richard Wright Legacy Award and the American Library Association Notable Book.  His novel Cion, set in southeast Ohio, was nominated for the NAACP Image Award.  His memoir titled Sometimes there is a Void: Memoirs of an Outsider was published by Penguin Books in 2011 and Farrar Straus and Giroux in 2012 and was the New York Times Notable Book for 2012.

His novel The Sculptors of Mapungubwe was published by Seagull Books in Calcutta, India in July 2013 and will be published by Kwela Books in South Africa in October 2013. His latest work is a novel set in rural Ohio titled Rachel’s Blue and examines what happens when a rapist fights for paternity rights over the rape-conceived child. It is only available as an e-book at the moment, but will be published by Kwela Books South Africa in 2014. He has published a number of articles in refereed academic journals and has participated in in literary festivals, conferences and book tours in North America, Europe, South America and Australia.  He commutes between the USA and South Africa, working as a professor of creative writing at Ohio University, a beekeeper in the Eastern Cape, and a director of the Southern African Multimedia AIDS Trust in Sophiatown, Johannesburg. He is also a Patron of the Market Theater, Johannesburg.  He is currently (July 15 to December 10, 2013) an Artist in Residence at the Stellenbosch Institute for Advanced Study, Western Cape, South Africa. 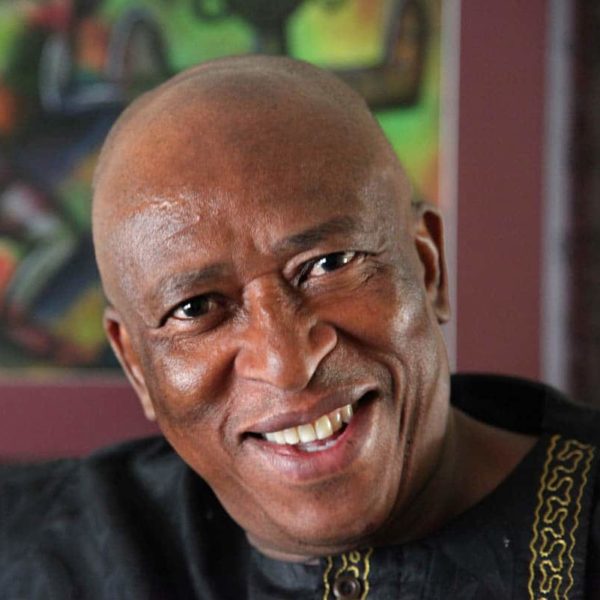 The Zulus of New York and The Madonna of Excelsior Script

In 1880 William Leonard Hunt, known as The Great Farini after his trapeze act with a  troupe called The Flying Farinis, a well-known Canadian funambulist and impresario, imported a group of Zulus to England...
View details →

While at STIAS a novel will be researched and written. It will be based on the historical events culminating in the killing of a British magistrate, Hamilton Hope, by Mhlontlo, a “paramount chief”...
View details → 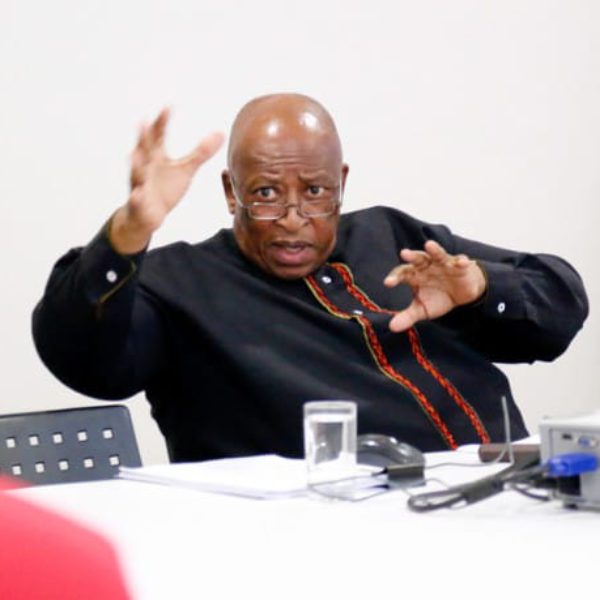