National identity is the set of inter-related cultural attributes that provides meaning and self-recognition to a collective of humans who define themselves as a national community. The term “national” specifies the meaning of this community as an aspiration to be acknowledged as a distinct social group that transcends primary ascription attributes, such as ethnic or territorial, to emphasize their shared experience over time and in space. Fundamentally, nations are cultural communities, but they are not “imagined”, they are constructed with the materials of history and geography.

Nations must be clearly distinguished, conceptually and practically, from states, because states are political-institutional constructions, sometimes derived from a pre-existing nation, but more often resulting from the integration/annexation of several nations, that are fused, through political domination, into a given state. In fact, the nation state of the Modern era is an exception in the high diversity of interaction between nations and states, from city states to imperial states, and from communal institutions to tribal confederations. Moreover, when a nation-state is constituted it produces and defines a new identity: citizenship as established by the state. Citizenships tend to reflect the cultural identity of the nation that prevailed in the construction of the state. Although in some cases, the project of state formation may include the negotiated recognition of pluri-national states, always a fragile construction because it does not necessarily respect equal access to the resources of the state. This is where federalism becomes a critical intermediate institution between the state and the nation.

The existence of nations without states as a result of the diversity of the historical process, is widely acknowledged. The most often cited examples are Scotland, Wales, Quebec, Catalonia, Euzkadi, Kurdistan, Palestine (still without a state), Tibet, and multiple quasi-national communities still entangled in struggles, violent or not, in their aspiration to statehood.

In fact, the boundaries between nation-hood and state-hood are constantly changing throughout history. Moreover, nations tend to persevere longer than states, the most important examples being the Soviet Union or Yugoslavia.

This projetc will be underpinned by a STIAS a seminar to examine and elaborate on this fundamental issue of contemporary world. It would seem paradoxical at the time of universal globalization, and networking of states, the old issues of nationalism and nationalistic politics emerge at the forefront of current affairs. In fact, it is precisely because of the political projects aiming at superseding the largely obsolete sovereign nation states, that national cultural constructions emerge as a powerful alternative to the dissolution of meaning in instrumental networks of power without identity roots. “Citizens of the world” is only fitting for the masters of the world, that is the financial, technological, and cultural powers that do not need cultural roots to assert their power.

However, we want to focus this major issue on the interplay between nations, states, and nation-states in Africa, a continent in which identities of colonizers and colonized have been weaved for centuries without necessarily finding a stable institutional construction that could reflect this human diversity. Furthermore, to trigger the discussion, the case of Catalonia will be used as a stimulus. It is one of the most often cited nations without state, that is currently engaged in a major conflict with the Spanish state – to the astonishment of the international community, who does not understand the harsh judicial and police repression of a peaceful nationalist movement, while asserting Spanish nationalism, in contrast with the civilized debate that took place in Quebec and Scotland. Yet, the seminar will not be organized around a series of case studies. Rather it will use some empirical illustrations to ground the discussion about the interplay between globalization, identity, and state formation, as a key component of social theory in the 21st century. 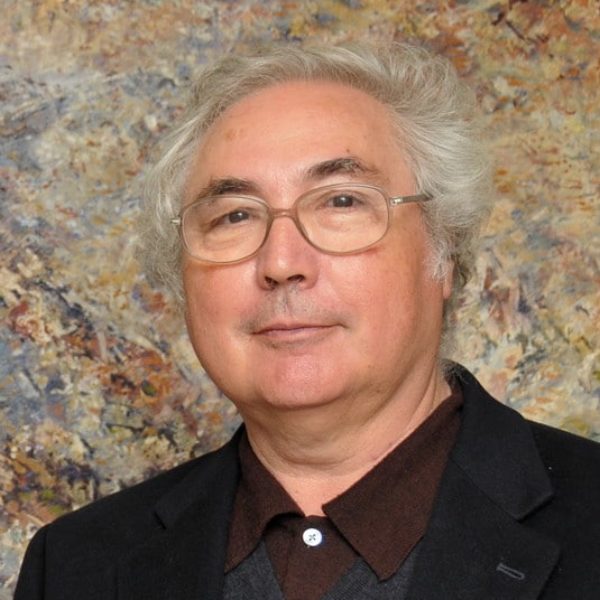 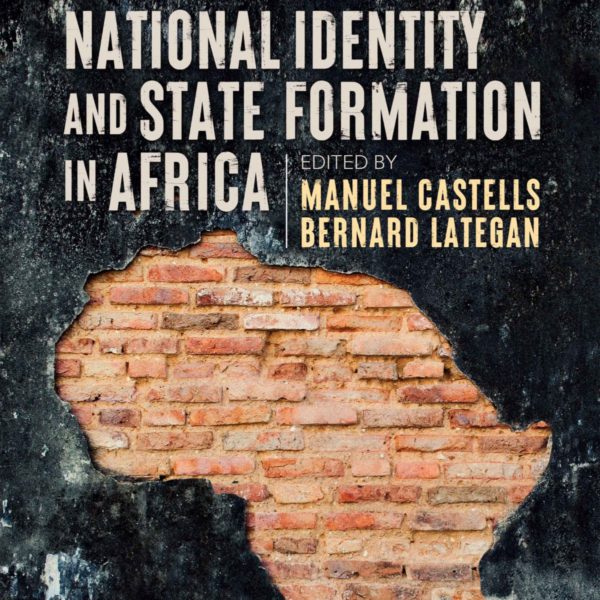 Understanding the complexities of national identity and state formation in Africa 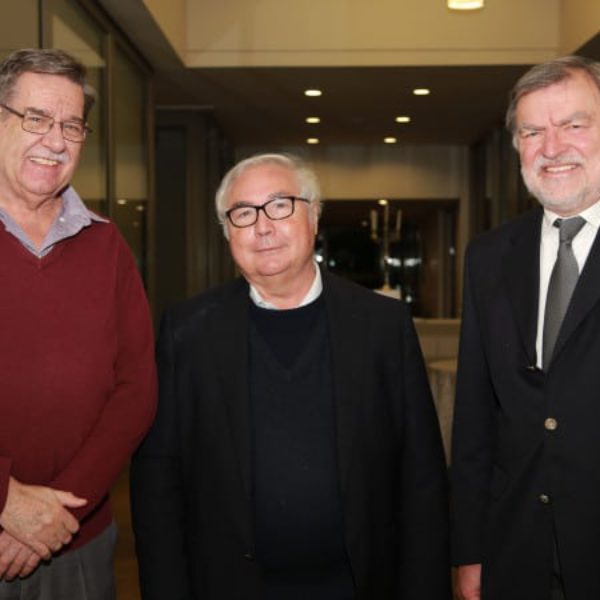 Trump, Brexit and beyond – a need to nurture new values: Public lecture by Manuel Castells