In this project, I engage with the concept of ‘wildness’, initially in the very problematic ways in which it is often used, but then more substantially in its possibilities for (re)thinking human, plant and animal identities, including in ways which decentre the human.

The terms ‘wildness’ and ‘wilderness’ are very closely associated, whether in the discourses of conservation and environmental management, or in the tourist literature which promotes leisure destinations like game lodges, nature reserves or fishing camps: the ‘wildness’ of a place is the guarantor of its status as ‘wilderness’, and these are qualities which draw visitors, especially those whose working lives are spent in cities. In these contexts, the term ‘wildness’ is most often, and problematically, used in ways which resonate with the definition of ‘wilderness’ set out in the 1964 US Wilderness Act: “an area where the earth and its community of life are untrammeled by man, where man himself is a visitor who does not remain” (quoted in Landres et al 377). Landres et al argue that “[s]ynonyms for untrammeled include unimpeded, unhampered, uncontrolled, self-willed and free”, and that “the word ‘wildness’ strongly connotes this sense of an area free from human control or manipulation” (377). In this conception ‘wildness’ exists only where humans are absent, which renders it questionable as a concept in a world in which human influence is omnipresent, in particular through changes we have wrought to weather patterns, and in which, as I have argued elsewhere, human non-engagement in environmental issues is no longer an ethical or environmental option (if it ever was). Arguments which can only construe human involvement as ‘unnatural’, and so in a real sense separate the ‘human’ from the ‘biological’, are particularly unhelpful (Brown 2013: 22). Of course, the commercial operations which advertise the ‘wildness’ of their carefully managed reserves may be involved in a discursive act of double bluff. But as Landres et al point out, “naturalness’ and ‘wildness’ are two concepts that “strongly influence nearly all wilderness management”, and they point to the “dilemma and irony that arise when wilderness managers contemplate manipulating the environment to restore naturalness at the risk of reducing wildness” (377). It is a dilemma, contradiction or paradox (depending on one’s assumptions) at the very heart of the signification and practice of ‘managing’ ‘wilderness’, or more broadly of ‘nature conservation’.

Despite the problems associated with the concept ‘wildness’, I nevertheless think it is something which is useful to think with, especially in the possibilities it opens up for construing the human in relation to animals, plants, ecosystems, in more complex and multi-directional ways (some of which resonate with that hoary category called ‘post-humanism’). I use writing by a range of scholars, including amongst many others George Monbiot, Gary Snyder, Holmes Rolston, Wendell Berry and Paul Schullery, to try to think the ‘wild’ differently, in particular not as something which can only be defined in the absence of humans, and also as something which may exist in gradations, or as quality rather than absolute value, and which has important ethical dimensions. 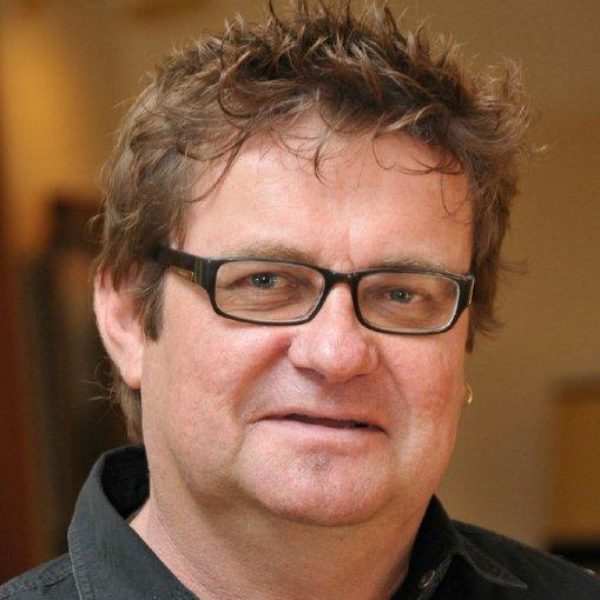 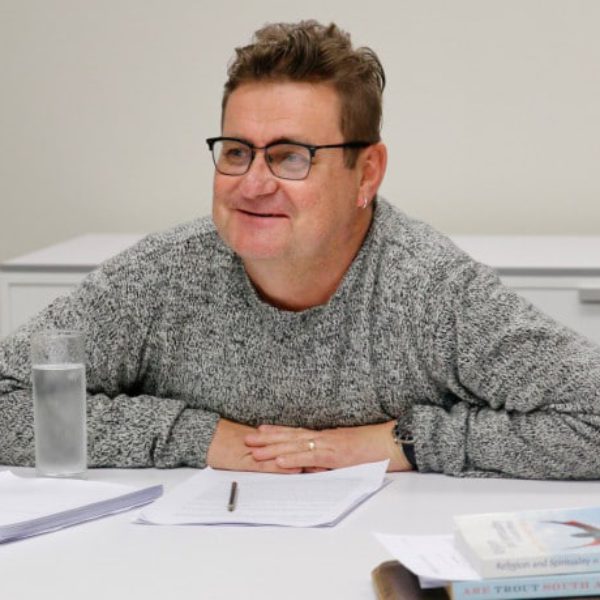 “That Man Patton”: The Personal History of a Book