Home → Events → Is the European Union a Role Model for Africa? Lessons from 60 Years of European Integration for Africa (Book proposal workshop)

Is the European Union a Role Model for Africa? Lessons from 60 Years of European Integration for Africa (Book proposal workshop)

African nations for long have been working on their regional integration. The continent has seen different degrees of economic integration in a number of sub-regions, including free trade zones, customs unions and even monetary unions. Partly these groups’ memberships overlap. The most current attempt is the successful initiative to form the so-called African Comprehensive Free Trade Agreement (AfCFTA), which is a very ambitious project that has adopted a number of rules from both the European Union (EU) and the World Trade Organization.

The European model of integration is one of several possible routes to better economic and political results. In many respects, in fact, this model has – consciously or by implication, and mostly uncritically – been emulated as a role model for African economic integration. This was not least because the EU has supported African integration efforts in the past in different forms, i.e. both as an idea and materially. Thus, the European integration path and its elements in different policy spheres are often – at least implicitly – perceived as being a role model for Africa.

That said, it is by no means clear, whether and if so to what extent the European integration can be easily transferred to African countries and their citizens. In addition, it is not obvious that it should. Indeed, many African policymakers and scholars raise doubts about the functioning of the EU as a role model. Their questioning of the model is with reference to historical analogies and anomalies as well as institutional and cultural differences between the two continents. These differences are also observable when it comes to the variations and differences within the two continents respectively. In addition, the European model suffers from shortcomings, a lack of convergence and internal controversies, as has become obvious lately.

Against this background, it seems overdue to carefully analyse the lessons from more than sixty years of European integration for the current and envisaged African integration process, both in a multi-disciplinary setting and from a European as well as an African perspective. For this purpose,  an interdisciplinary book project is planned that brings together scholars from different social sciences such as political science, law, psychology and economics. The book is entitled “Is the European Union a Role Model for Africa? – Lessons from 60 Years of European Integration for Africa” (working title), which shall be published with a high-quality publisher. It will contain roughly 30 Chapters in four Parts.

The book shall be finalized in the course of the next three years within a joint project of the Stellenbosch Institute of Advanced Study (STIAS) and the Maria Sibylla Merian Institute for Advanced Studies in Africa (MIASA).

The book consists of four Parts, starting with a historical overview and some theoretical considerations. The second Part will offer an institutional comparison between the two continents. Part III analyses African integration prospects and challenges, before Part IV discusses the lessons from European experiences and likely feedback mechanisms. The exact structure of the Chapters will be decided during the process.

Is the European Union a Role Model for Africa? – Lessons from 60 Years of European Integration for Africa

The project deals with the lessons of European integration for African attempts to regionally integrate further. The focus will be laid upon the procedural aspects rather than on outcomes of the processes....
View details → 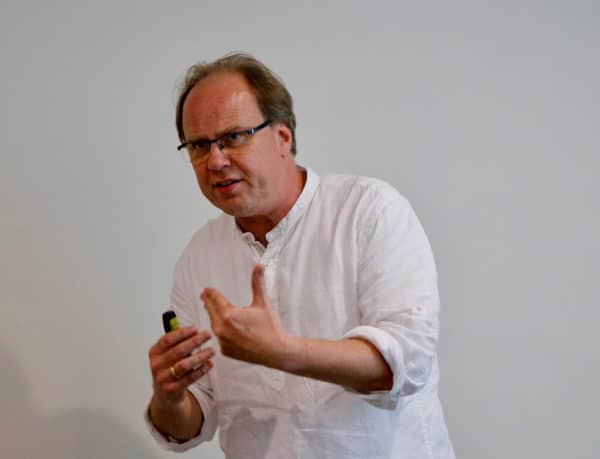