Professor Ian Goldin, Oxford University Professor of Globalisation and Development and Donald Gordon STIAS fellow, will present a talk with the title: 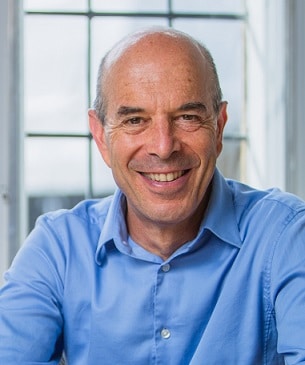 The extraordinary growth of the past thirty years is due to unprecedented globalization and accelerating technological change.  Connectivity has been associated with rising creativity and accelerating change. The speed, scale and complexity of this integration has far-reaching implications for economies and for individuals and societies.

The talk will identify the drivers of global growth, showing why emerging markets are likely to continue to grow at high levels for the coming decades. Rising life expectancy and collapsing fertility around the world has dramatic consequences for pensions, retirement, dependency and employment patterns.  Meanwhile, advances in artificial intelligence and robotics is transforming the nature of work and has the potential to replace significant numbers of jobs and widen inequality.

Globalization spreads not only opportunities but also creates a new form of emergent systemic risks. Pandemics, cyberattacks, climate change and financial contagion are among the systemic risks increasing uncertainty. This is associated with growing extremism and threatens to reverse integration and globalisation.  The talk presents the good, the bad and the ugly aspects of globalisation. Drawing on lessons from the Renaissance, it identifies our period as a new Age of Discovery and highlights both the opportunities and the risks associated with these Renaissance periods of tumultuous change.

Professor Goldin’s talk will draw on his latest books Age of Discovery: Navigating the Risks and Rewards of our New Renaissance published by Bloomsbury and The Pursuit of Development: Economic Growth, Social Change and Ideas published by Oxford University Press .

Professor Ian Goldin is the Oxford University Professor of Globalisation and Development and was the founding Director of the Oxford Martin School, the world’s leading centre for interdisciplinary research into critical global challenges. He is the Director of the Oxford Martin Programme on Technological and Economic Change and a Professorial Fellow at Oxford University’s Balliol College. Ian previously was World Bank Vice President and the Group’s Director of Development Policy, after serving as Chief Executive of the Development Bank of Southern Africa and Economic Advisor to President Nelson Mandela. He also has served at Principal Economist at the European Bank for Reconstruction and Development (EBRD) and Director of the Trade, Agriculture and Environment Programmes at the OECD Development Centre.

Ian has a BA (Hons) and a BSc from the University of Cape Town, an MSc from the London School of Economics, an AMP from INSEAD and an MA and Doctorate from the University of Oxford. He has been knighted by the French Government and nominated Global Leader of Tomorrow by the World Economic Forum. He is the Chair of the CORE global initiative to reform economics and a trustee of Comic Relief and other charities.

He has published 20 books, the most recent of which are the widely acclaimed Age of Discovery: Navigating the Risks and Rewards of Our New Renaissance; and The Pursuit of Development: Economic Growth, Social Change and Ideas. His previous books include The Butterfly Defect: How globalisation creates systemic risks; Divided Nations; Exceptional People: How Migration Shaped our World and Will Define our Future; and, Is the Planet Full?

Further information can be found on iangoldin.org/ 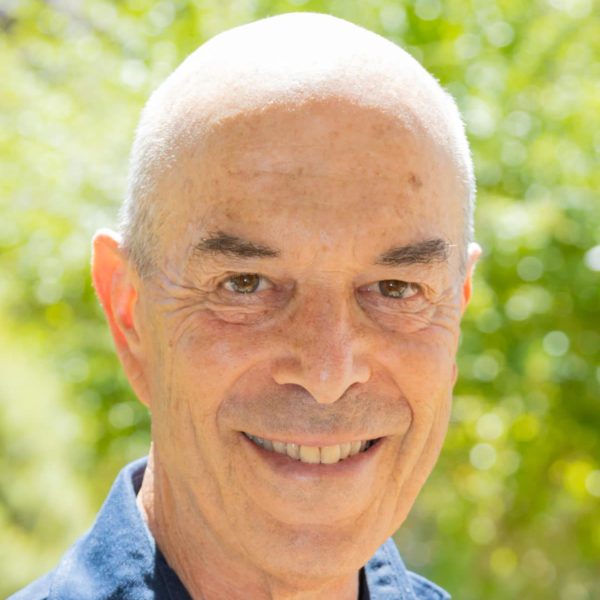 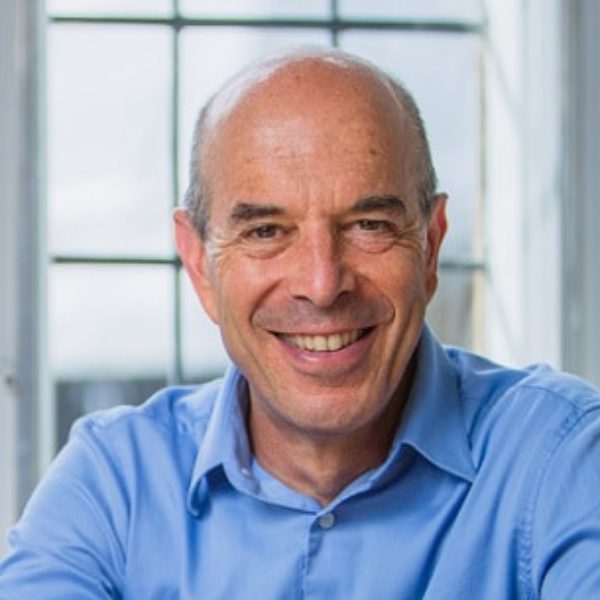 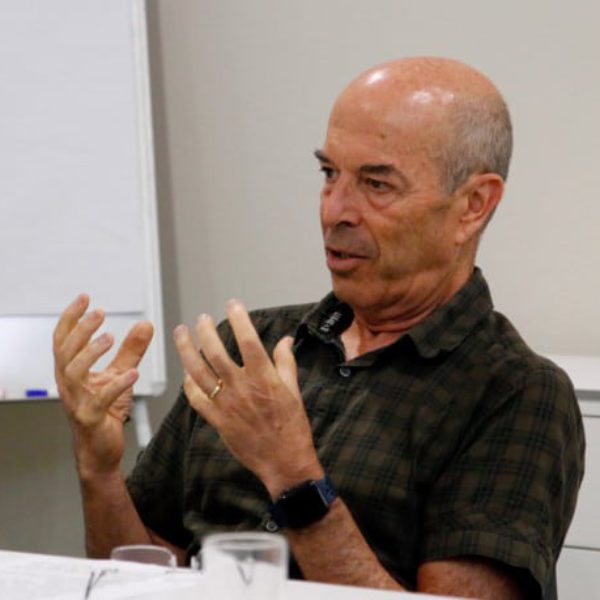